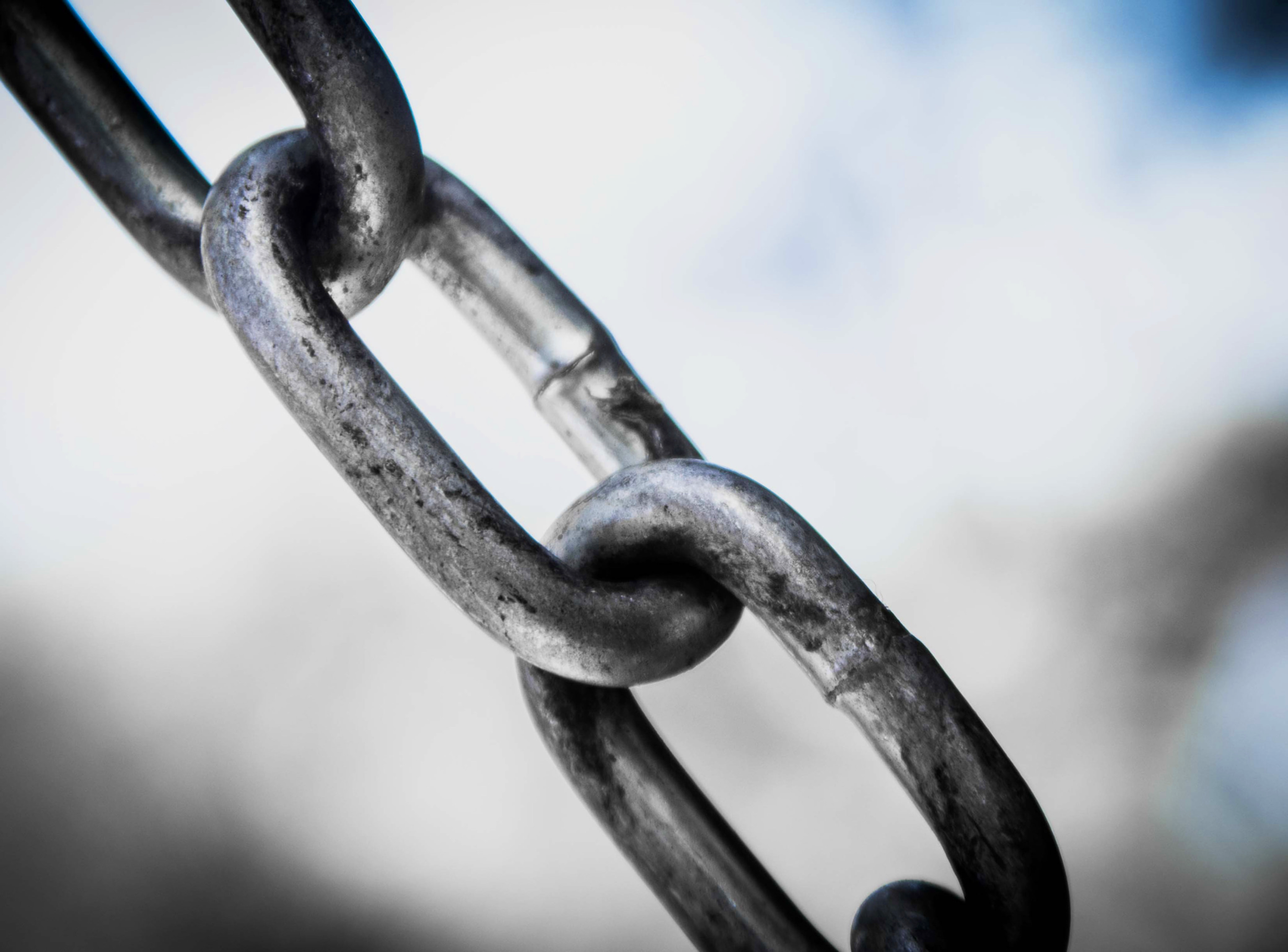 Steady and resilient – who would have thought (other than us, of course)?

Saudi’s macro-economic forecast is solid and shows how resilient the economy has been after the initial pandemic-related shock. In the years leading up to 2019, Saudi was on a course which gradually reduced deficits, increased employment and increased public debt (not a bad thing when your debt/GDP is still relatively low).

This course was set against a backdrop of stable financial indicators such as interbank rates and inflation, but the nation faced a struggle to get growth rates up to where they needed to be. The pandemic shock in Q1/Q2 202o immediately caused some commentators to forecast gloom and doom for the Saudi economy. And, yes, there was a spike in unemployment and debt and growth fell – but by way less than was forecast at the time. 2020 ended with a ‘respectable’ contraction of 4.1% of GDP and a budget deficit of 11.2%. Not bad when set against contractions and deficits in other nations, particularly developed ones. 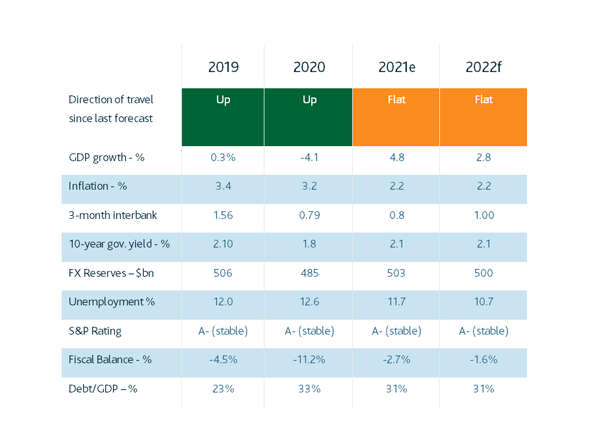 What this table shows is that the indicators are now forecast to move back into line with the long-term trend desired by the Kingdom and that debt, foreign reserves, rates, and inflation are broadly supportive of that trend continuing. One worry is inflation (as it is everywhere) which, if it were to have a sustained rise, could damage the Kingdom’s ability to follow the trend path laid out in V2030.

On balance, however, our view on the Saudi macro-economy is that it is stable and supportive of the growth initiatives of the government and far more resilient to external shocks (financial, oil, inflation) than it was five years ago. We hope that this resilience filters through to greater confidence amongst policy makers to support longer term budgeting (with the associated cash transfers) in all sectors across the county. The main challenge to the Kingdom in 2022 and beyond is to increase the overall growth rate of the economy without destabilising the system. There are many initiatives afoot designed to do this and we will be watching closely for indications as to whether they are succeeding at the pace necessary.