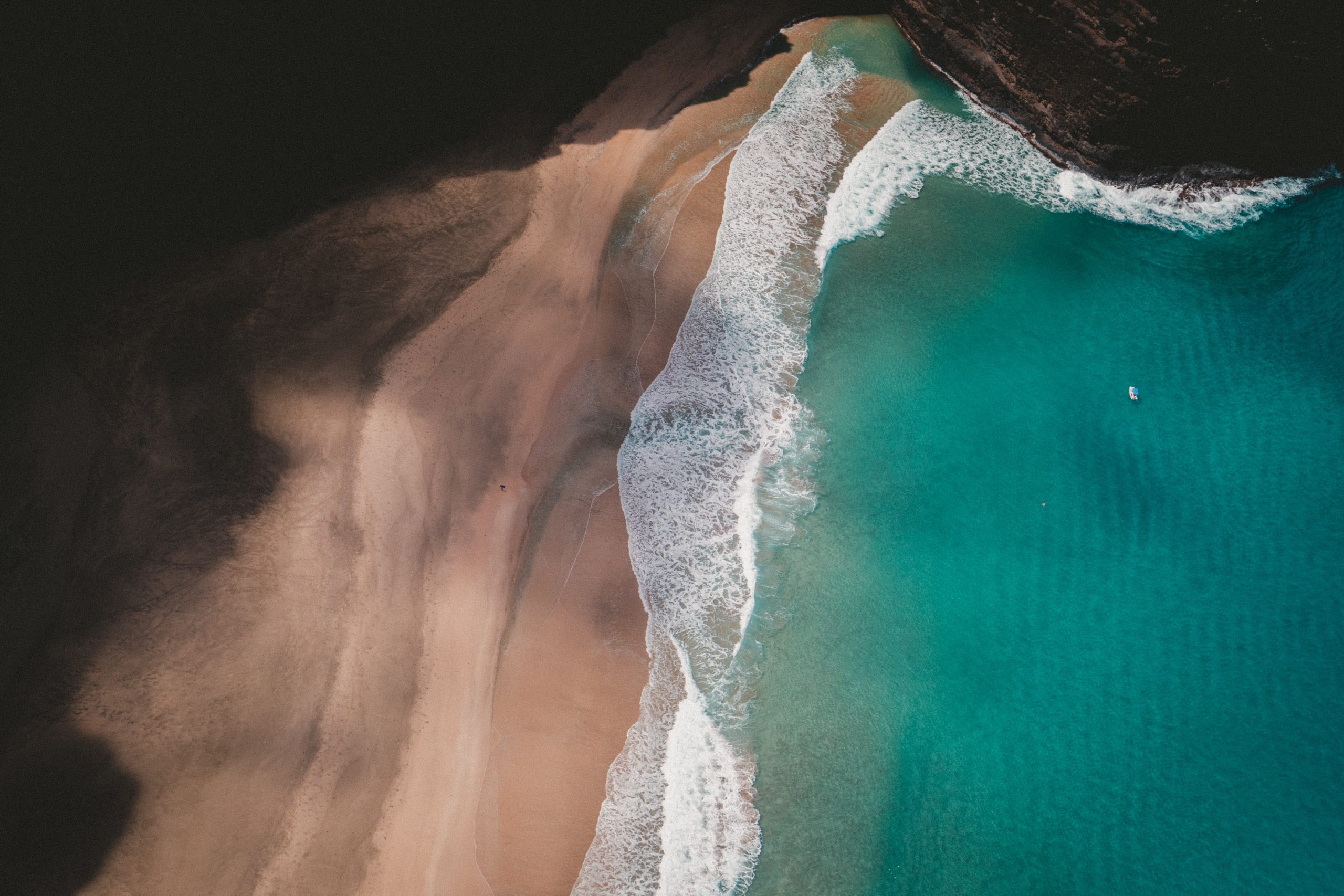 At the end of October, we spoke informally to a senior adviser to the Saudi Ministry of Finance. ‘Aren’t you happy’ we said naively ‘that oil is trading consistently above $80?’ We were told, very firmly, that this no longer mattered. ‘Our budget is now our budget.’ the official chided ‘what happens to the oil price will change nothing.’

The point he was making is an important one. Vision 2030 requires the Kingdom to reduce and eventually eliminate dependence on oil and what greater indicator of that dependence than state spending which correlates positively with the oil price? So, have they changed?

The government currently expects its budget deficit to decrease to 1.6% in 2022, down from 2.7% in 2021 and 13% in 2020. In January this year, the Kingdom was forecasting a 2021 deficit of 4.9%. Despite this marked improvement in the forecasts, September’s pre-budget announcement keeps future spending as planned with gradual reductions until at least 2024. Clearly, a reduced deficit gives the Saudis the ability to avoid further painful cuts in state salaries or another major increase in taxation (VAT was raised to 15% at the start of the pandemic) – which they must be sort of happy about (even if they won’t admit it to us).

Whatever the emotional state of the Finance Ministry, the government feels bullish when it comes to investment, particularly in large projects such as Al Ula, the Red Sea, Qiddiya and, of course NEOM. At the FII, for example, the National Development Fund (NDF) signed an agreement with Blackstone to create a $53bn Saudi National Infrastructure Fund. Few outside of the Kingdom had ever heard of the NDF, seeing it’s bigger and brasher cousin the PIF as the principal agent for economic change and development. We now even understand that the NDF and/or the NIF may issue bonds to help fund its investment programme.

The important point is this: the Saudi government now prefers to make capital investments through specialised government agencies, companies, and funds with (so we are confidently told) the skills and governance structures to enable them to allocate capital efficiently. Gone are the days when capital was allocated by civil servants through line ministries – with either too little or too much oversight or sometimes both simultaneously – or through the Finance Ministry directly.

The specialised agencies have their own balance sheets, management, governance codes, incentives, and funding sources both from the state and externally. They can tap domestic financial resources from institutional investors such as the combined Hassana/RIC (the merged investment manager for the whole Saudi pensions system) and the PIF, or the local capital markets, as well as attract capital from the international debt and (they hope) private equity markets. The financing of these specialised funds will therefore be independent of the state budget and, by association, independent of the oil price and therefore the Kingdom’s ability to reduce its dependence on oil will be accelerated.

Cynics will argue that, even with these changes, everything, eventually, stems back to oil. Over the long-term, without oil revenues to underpin the state coffers, they opine, the Kingdom will inevitably run out of money. The Saudi response to this is that, with the right capital expenditure and legislative reforms, by the time the long-term comes around, the Kingdom will have broken the link to oil and the economy will be sustainable with minimal
hydrocarbon revenues. It’s not our place to decide who is right. But we can say that the Kingdom is 100% consistent in its strategy and the recent reforms to and empowerment of the state-related investing institutions are another, positive, step in the Kingdom’s
economic transition journey.

We understand from several of the largest investing entities in the Kingdom that the appetite for international deployment of Saudi capital is strong. It’s difficult to know how true that is as unequivocal data is hard to come by. Allocators claim they are allocating, and we are aware of several live mandate discussions. It seems to us, however, that SAMA will continue to be the major international allocator to public markets given its role as the key reserves manager for the Kingdom, whereas PIF, Sanabil, Hassana and the other state
funds will have a more local orientation for at least the next few years.